Share a memory
Obituary & Services
Tribute Wall
Read more about the life story of Joanne and share your memory.

Born November 24, 1930, in Carlisle, PA to the late William N. and Elizabeth Braught Quigley.  Survived by her loving and special husband, William S. Henneberger, Jr., whom she married on December 20, 1952.

Besides her parents, she was preceded in death by her loving Aunt and Uncle Estella Braught and Raymond Keesecker and four brothers Donald W., Armond N., Robert P. and Lee B. Quigley, and many nieces and nephews.

She graduated from Carlisle High School, Class of 1948, and Harrisburg Hospital School of Nursing with Honors, Class of 1951.

Joanne worked as a Registered Nurse in Pennsylvania, New Jersey, Kentucky, New York and Maryland.  She retired in 1992 after 23 years as an RN Surgical Assistant to the Surgeons of Frederick, MD.

She was also a member of Harrisburg Hospital Nurses Alumnae Association since 1951 and a member of the United States Coast Guard Auxiliary, Fotilla 11-06 of Frederick, MD, holding several offices and retiring after 38 years of service.

Joanne was a member of Echo Falls CEOS of West Virginia for 15 years and represented Berkeley County, WV CEOS as a Belle at the Glenville Fall Festival, Glenville, WV, in 2003.

To send flowers to the family or plant a tree in memory of Joanne (Quigley) Henneberger, please visit our floral store. 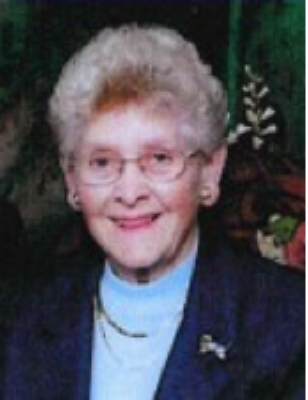 You can still show your support by sending flowers directly to the family, or by planting a memorial tree in the memory of Joanne (Quigley) Henneberger
SHARE OBITUARY
© 2023 Osborne Funeral Home, PA. All Rights Reserved. Funeral Home website by CFS & TA | Terms of Use | Privacy Policy | Accessibility